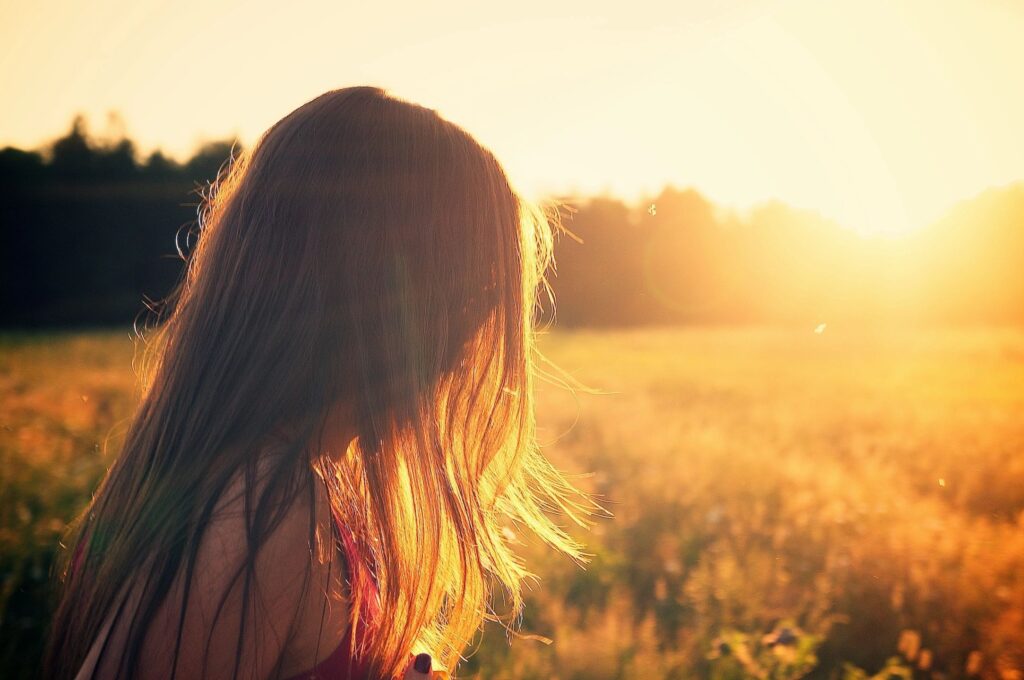 She opens her mouth with wisdom, and on her tongue is the law of kindness. Proverbs 31:26 Mother; it’s a revered and holy title. For those fortunate enough to have a mother’s presence in your life, you are truly blessed. At this time of year when we pause to honor mothers, it is especially difficult for those of us whose mothers are no longer with us. My children never knew their grandmother. I lost her to cancer before I turned […]

END_OF_DOCUMENT_TOKEN_TO_BE_REPLACED

It is no secret that we are witnessing something unprecedented in the world today. The news feeds us a never-ending loop of the toll that this novel virus is taking on our communities, our country, and our world. Three days ago I woke up and asked Mark, “What are we going to do?” I wondered to myself, “Where do we as a society go from here? What can we expect moving forward?” The truth is, no one really knows.

Yesterday, I battled all day. I battled my flesh, I battled fear, and I battled frustration; frustration over the feelings of helplessness I feel because I seems like there is nothing I can do to change anything about what we are all living through right now. I reached out to friends for prayer, because I had nothing to give to the three hearts who share these four walls with me. As the Lord is so faithful to do, He answered the prayers on my behalf. And He gave me Psalm 55:22, “Cast your burden on the Lord and He shall sustain you; He will never permit the righteous to be moved.” He is so faithful to give fresh perspective right when we need it.

Last night, as I was praying before bedtime, He called to my remembrance something I read on March 12, in my One Year Bible. Immediately following the rebellion of Korah, I read in Numbers chapter 16:41-49:

The next day the whole Israelite community grumbled against Moses and Aaron. “You have killed the Lord’s people,” they said. But when the assembly gathered in opposition to Moses and Aaron and turned toward the Tent of Meeting, suddenly the cloud covered it and the glory of the Lord appeared. The Lord said to Moses, “Get away from this assembly so I can put an end to them at once,” and they fell facedown. Then Moses said to Aaron, “Take your censer and put incense in it, along with fire from the altar, and hurry into the assembly to make atonement for them. Wrath has come out from the Lord; the plague has started.” So Aaron did as Moses said, and ran into the midst of the assembly.

The plague had already started among the people, but Aaron offered incense and made atonement for them. He stood between the living and the dead, and the plague stopped.

But 14,700 people died from the plague, in addition to those who had died because of Korah.

I read this before the world was consumed by the virus; before it had taken hold on American soil. Yet, as I read I couldn’t get the image of Aaron standing, censer in hand between the living and the dead as God unleashed His wrath on the grumbling, disrespectful, and disobedient children of Israel.

Last night, as I went to sleep, I realized that in the panic over this virus, I have lost my focus. I’ve allowed concerns over toilet paper, the daily monotony of sheltering in place, and the unknowns of if, and when life will return to “normal” to consume me when I should be interceding for the people, pleading for God’s mercy over our world and asking Him to stop the virus from spreading.

We are in over our heads. The church is doing what it knows to do, bringing services online, and connecting through social media and text message. But have we really stopped to intercede on behalf of our world? Our president called for a National Day of Prayer on March 15 when this first began, but have we allowed fear to distract us from our true purpose as believers? We are called to intercede. We are called to stand as Aaron did between the living and the dead.

Will you stand in prayer with me? Will you commit to faithfully lifting up our nation and our world as we navigate the unknown days ahead? Will you pray with me for protection for our healthcare workers on the front lines fighting with all they have against an enemy so insidious that it incubates for weeks before revealing itself? Will you pray for those who can’t go home to their families and hug their babies because of concerns over infecting them? Will you lift up those who can’t hold the hands of their loved ones as they struggle and who are often alone in their struggle? Will you ask God to stop this virus? Social distancing and sheltering in place may help, but we ultimately need God to intervene. He is our great healer and our ever present help in time of trouble.

When Mother is a Memory